How to Create an Anki Deck That Maximizes Learning 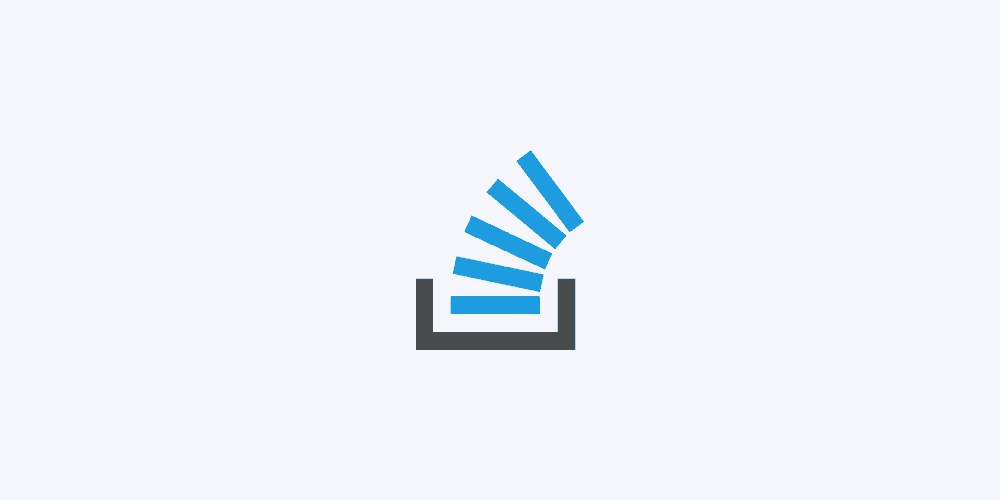 Hi, this is Lesson 2 of 4 in the Anki Fundamentals free course. I hope you like it! Let me know if you have any questions or feedback — I'd like to hear what you think! 🙂

In this post, you’re going to learn how to create an Anki deck that not only makes learning more effective, but also more creative.

Specifically, you’re going to learn how to create the optimal number of decks to maximize your learning. (Hint: It’s not exact science, just pure reasoning)

It also means being able to apply your knowledge in creative ways — whether that be using your ideas to birth new ideas, using them as hooks for new knowledge, or using them as is.

That only happens, though, when you create effective decks.

One of my readers from the Philippines, Joseph, was able to review faster—from 2 hours to 1 hour—for his Board Exams because of creating effective decks, too:

Is it when you’re learning one subject deeply and filtering every idea into the lens of that subject only?

Or is it when you’re learning widely and connecting ideas to form new insight?

Of course, your answer would be the latter.

But in reality, we were unconsciously programmed to prefer the first one!

That’s because it’s the exact way we’re taught to learn in school. Surprise, surprise! We call that type of learning “top-down learning.”

With top-down learning, you start with a predetermined category (determined by the school and its subjects, of course) and then believe that everything in that category should strictly be inside it.

Surely, it’s an effective way for disseminating information, but just because we’re taught that way doesn’t mean we also have to think that way, too. Why? Because that’s not so creative, after all, isn’t it?

Yet, Anki newbies approach Anki learning the same way; they create too many decks — one deck for each topic, and then further dividing them into sub-topics. (Of course, these beginners I’m talking about does not include those who’ve read my Anki post 😉)

The reverse approach — bottom-up learning — is much better.

With the bottom-up approach, transfer of knowledge from one topic to another is more probable.

There’s no “strict” hierarchies, after all.

The “hierarchies” that were supposed to be predetermined now emerges from the cards.

Let me give an analogy:

If knowledge were a biological system, then each topic is an organ containing a portion of it.

The organ must have a system to begin with before it can function properly—otherwise, it’s just a useless combination of cells.

In a similar way, decks are the giant system that has a single function: to make the topics work together, build upon each other, and ultimately create “idea babies” and strong “idea families”.

This deepens your understanding, and thus strengthens your retention more than spaced repetition alone.

Now, I won’t tell you exactly how “idea babies” are made, but it’s safe to guess that your next question is:

How can I create decks that allow creative learning?

My rule is simply to use as few decks as possible. Ideally, a single deck for continuous learning. (Remember what I said in the first post?)

Michael Neilsen, one of the pioneers of quantum computing (!), apparently does the same thing:

The big benefit, aside from creativity, is Interleaving.

According to this article [referring to students]:

…scores were 25 percent better for problems trained with interleaving; at one month later, the interleaving advantage grew to 76 percent.

Which basically means putting loosely related — and even unrelated — cards into a single deck improves your long-term retention in a snap.

If that isn’t the perfect advantage of having a single deck for learning faster, then I don’t know what is!

However, if you want more memorization efficiency than interdisciplinary learning, then you should create more decks. (I’d only recommend this if you’re someone who’d take an exam, though.)

Either way, be guided by this graph I made:

But wait, is deck creation really a big deal?

If you want to use Anki for learning rather than memorization alone, it becomes a big deal.

You see, items in your memory should get built upon and associated to by new knowledge, rather than merely get stockpiled and disordered.

Having too many decks is the antithesis of this concept.

To give you a concrete example of what I mean by creative learning, here’s happened to me when I put all General Engineering subjects in a single deck:

First, I was able to learn new topics in subjects under “General Engineering” rapidly because concepts actually related to one another or at least resembled it. (The subjects are Strength of Materials, Mechanics, Physics, Engineering Economics, to name a few)

Then, I was able to make “idea babies” out of then.

One time, I was able to turn material strength analyses into an easy circuit analysis because the governing concept looked like Ohm’s Law.

If that looked like Ohm’s Law, then that means it can be analyzed using techniques formed from that principle. (i.e. “Voltage Divider” or “Current Divider”)

Other concepts had carryover in my life as well—especially Physics.

Frictional force on a flat ground increases with mass and roughness.

If applied to productivity, then massive tasks must be broken down; workflows must be smooth.

That way, you feel no friction.

In addition, the absence of friction means you can accelerate even when using little force; less energy required = efficiency.

To sum up, by having as few decks as possible, you’d be learning concepts as a whole unit rather than as fragmented topics.

Many experienced users will also attest that creating multiple decks are more for efficiency rather than insight.

It’s a trade-off you have to make, so I’ll leave that to you.

I’m teaching you PRINCIPLES (instead of tactics or “tips”) of effective Anki so you can think for yourself, after all.

Next Step: How to Use Anki Efficiently

If you don’t really care much about the “inter-topic” or interdisciplinary insights, then I’d say you’d be better off having one deck for each subject.

However, if your goal is to “build your cognitive infrastructure”, and not “save time in the short term” then take my advice — use only a single deck for everything — and reap the rewards later on.

It’s going to be tough, for sure — but your retention and the way you think will change forever. You’re not going to be bounded anymore by “subjects”, but rather by “possibility”.

It doesn’t have to be that way.

Thing is, you can reduce your study time — permanently — WHILE maintaining the quality of your learning.

It all comes down to eliminating the wasteful activities in the “big picture” and in the “long-term,” rather than just doing silly hacks.

In the next course, How to Use Anki Efficiently, you’ll learn exactly how you can do it.

I recommend you take it — it’s on the house.

This site uses Akismet to reduce spam. Learn how your comment data is processed.

How? by eliminating waste in their study system. It doesn’t really matter if they think they’re forgetful or “have limited memory” — because anyone can eliminate waste. (…especially the most common ones)

Oh, did you just discover this site? Start your journey here.